You're Better than That! Some Celeb Comb Overs 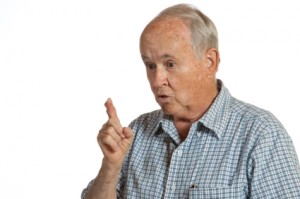 We’ve been knocking comb overs quite a bit recently here at Advent Hair. It’s just that we firmly believe that there are other viable options out there. Our quality hair systems are a much better choice!

Here are some folks that probably should have come to Advent Hair instead:
• The Emperor Constantine was known to comb his hair forward to disguise his balding head. (Okay, so we weren’t around then… but what if!)
• Former University of Illinois basketball coach Lou Henson had a comb over style that was called the “Lou-do” by ESPN’s Dick Vitale.
• Donald Trump has an extremely elaborate comb over. We still can’t figure out where it begins and ends.
• Algerian president Abdelaziz Bouteflika is known for his comb over—in Algeria and its neighboring countries.

Here’s an amusing comb over anecdote for you:
In Japan, men with comb over hairstyles are called “bar code men.” Why? Because the striations caused by the comb resembles the UPC label on products.
Do you want to be a bar code man?

Don’t let a comb over get the best of you! You’re better than that. Choose a quality hair system from Advent Hair.

Our new mantra: Don’t be a bar code man!